We are... Guinston, Growing God’s People; In God’s Way; Through God’s Word; To God’s Glory.

Our church is happy to welcome everyone interested in learning more about the faith, and invite you to join us for services. Contact us for more information.

Listen to a selection of Pastor Moore’s sermons.

Explore our outreach opportunities and put your gifts to work helping other. Learn more HERE.

Sunday School classes for youth and adults meet weekly. We feel this is a vital ministry to help us know God’s word and apply it in our everyday lives.

Let the one among you who is without sin be the first to cast a stone.
Check Upcoming Events

Experience the beauty of our church and the congregation.

Guinston, founded in 1754, was a church before America was a nation.  Consider what this congregation has witnessed and participated in over the years.

Guinston’s beliefs are rooted in the Bible.  They are restated in many of the traditional creeds and confessions such as the Nicene Creed, the Apostles’ Creed, and the Westminster Confession.

The Rev. Dr. Daniel R. Moore has a passion for youth ministry and a love for all people.

Photos from Guinston's services and events.

Guinston, founded in 1754, was a church before America was a nation.  Consider what this congregation has witnessed and participated in over the years.  It endured the early stages of colonization in a forest wilderness.  It saw America transform into a great and independent nation.

At the same time our charter members built the first log church, a discouraged twenty-two year old named George Washington nearly died from Indian attacks, hardships and the dangers of travel.  In 1773, while plans were made to construct our great stone building, the British were imposing punishments as a result of the Boston Tea Party.  This stone building remains standing and is used for worship services intermittently throughout the year. 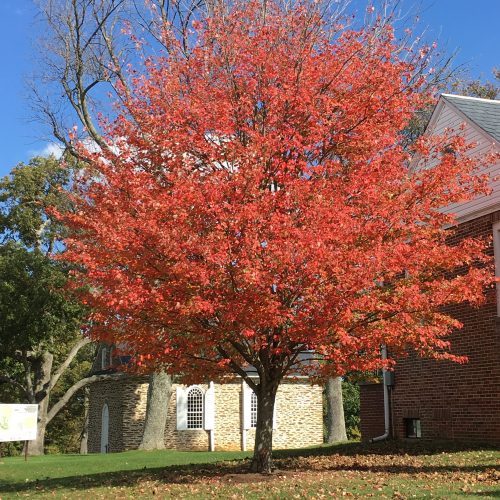 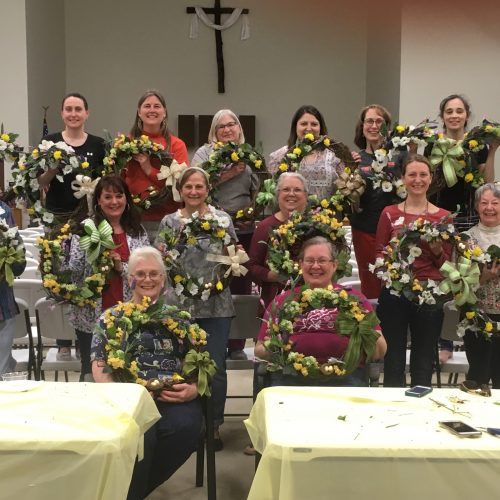 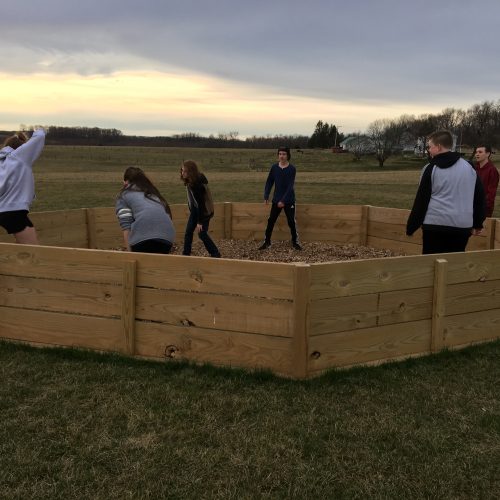 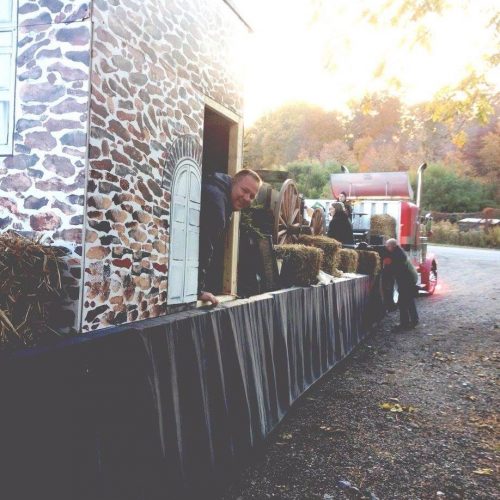 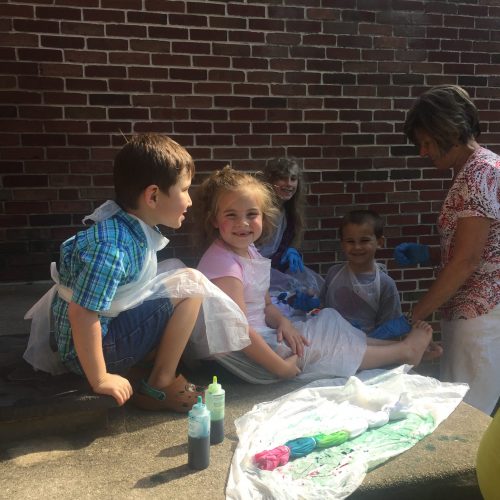 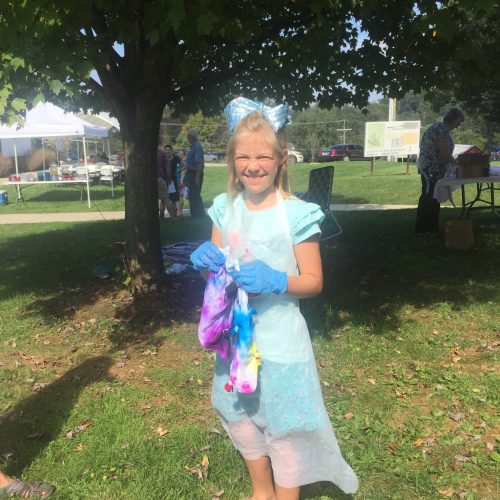 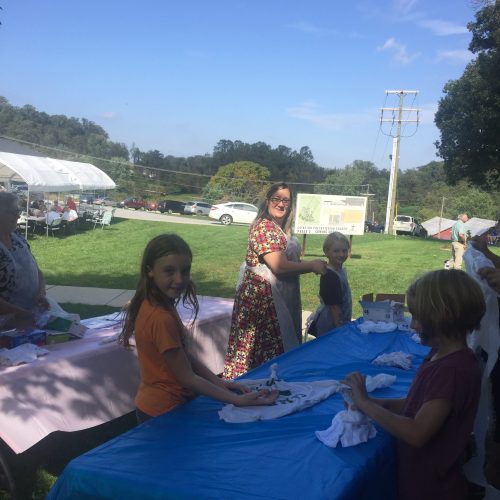 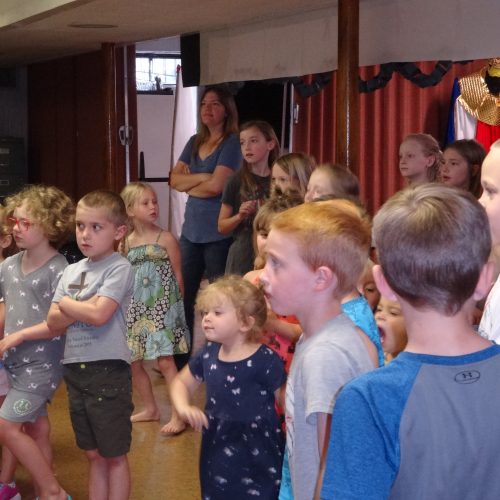 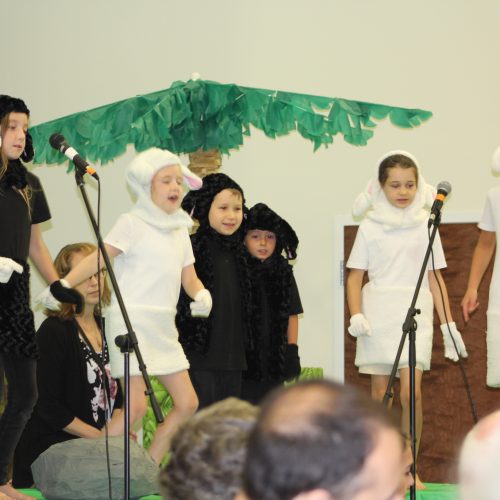 Click below to hear some of Pastor Moore's sermons.
View Additional Sermons

Now the God of patience and consolation grant you to be like-minded one toward another according to Christ Jesus. -Romans 15:5